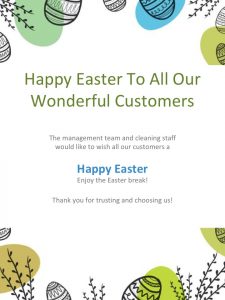 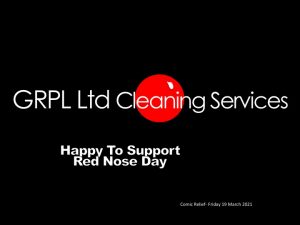 Windows Have Never Been So Important!

No Longer Just Providing Aesthetics or to Let in Light

Our windows play a role helping us connect to the outside!

A correct cleaning procedure plays a vital role in maintaining the visual and structural qualities of your windows and glass and it is recommended to remove dirt and debris regularly, so why don’t you give us a call today?

We provide professional services and results that are backed up by our Customer Guarantee Policy.

We are firm believers in outstanding service and proud to offer fair, up-front pricing.  GRPL Ltd brings years of experience and thousands of satisfied customers to the table, guaranteeing you results you’ll find impressive

Competitive In Price – Thorough In Our Service

Fun Facts About Windows and Glass 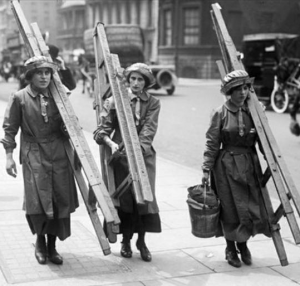 Late 1800’s and early 1900’s the every day family didn’t pay window cleaners to clean their windows this was a task left to the lady of the house.  You could often see them sitting on the windowsill of an upstairs open window hanging the upper half of their body out to clean the outside windows using soap and water and a cloth made from sheepskin or lambskin, this absorbent leather called Chamois or Chammy.

During WWI women undertook men’s roles, women began to work in what was before considered a man’s job, window cleaning.

The war opened up radical new employment opportunities for women and the Great War is often seen as a major turning point in the role of women in British Society.